Revenue during the Currency Sale

Holiday seasons are a special time for everyone. People choose  to spend their free time doing all kinds of entertainment activities and we usually see an increase in gaming sessions both in number and in duration. Together with our publisher partners we often organize currency sales on their offerwalls during the holidays and we decided to research what results these campaigns have on the overall performance.

What is a Currency sale?

A virtual currency sale is a limited-time event aimed at boosting performance for publishers and advertisers alike. During the event the digital currency exchange rates for rewards are increased with a multiplier between 1.3x and 2x in order to create a stronger incentive for users to use the Offerwall. aye-T Studios regularly organizes currency sales with partnering publishers during holiday periods like Easter or Christmas for example. 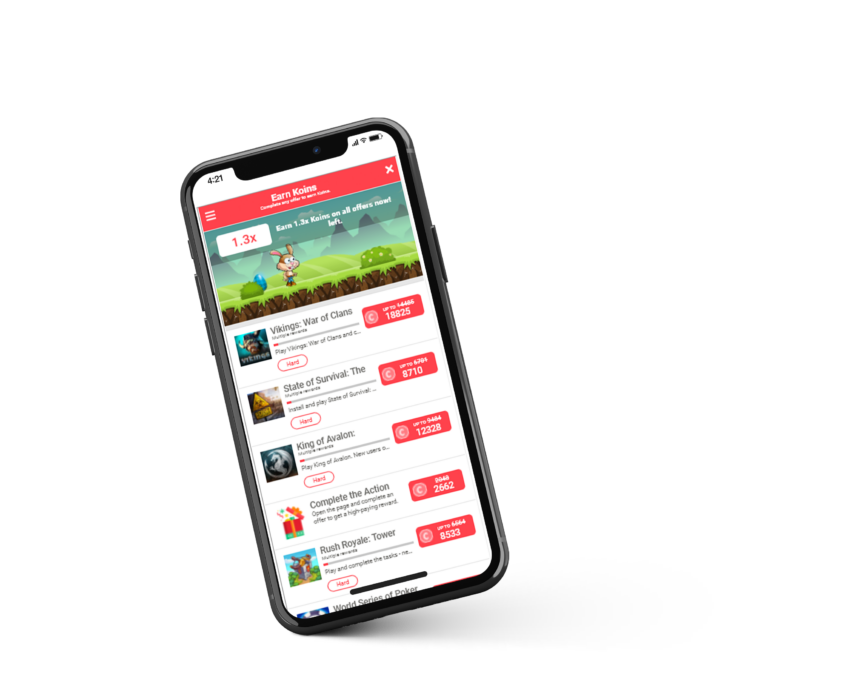 KPIs are improved across the board 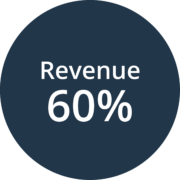 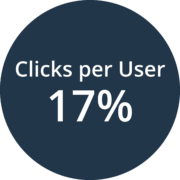 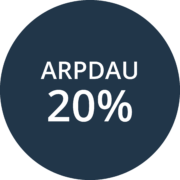 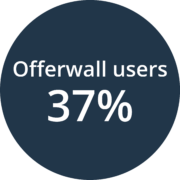 Improved KPIs during and after the currency sale

Increased performance during the sale

While the currency sale was active in the period around Easter the total User base increased on average by 📈 37%, which together with an increased ARPDAU by 📈 20% per cent finally led to a 📈 60% per cent increase in Revenue, all in comparison with the period before which was taken as base. All of these numbers just show what a significant effect a Currency sale might have on the monetization and  usage of an Offerwall.

The effects of the Currency sale were not only limited to while it lasted, but were clearly ‘here to stay’, showing increased Offerwall adoption and usage in the period after. Average Revenue scored a 📈 42% increase, ARPDAU rose 📈 40% and Users increased by 📈5%. Combined these 3 KPIs show us that not only new users were introduced and adopted Offerwall, but current ones also increased their usage.

Both in the periods during and after the Currency sale the loyal Offerwall users were showing an increased number of interactions with the Offerwall. The Clicks per User KPI rose by 📈 17% during and by 📈 5% after. Aside from that, ARPDAU was also on the rise with 📈 20% during and 📈 40% after, from which we can conclude that the loyal users of the Offerwall were using it more in comparison to the period before the Currency sale.