App stores are crowded with millions of apps, which make it hard to let your app standout.

A good app promotion strategy is a good way to start – but another part of the effort can be shouldered by marketers and influencers who make sure the product reaches the audience.

Social media app promotion combines the far reaching access, that a social media platform may provide, with the classical basics of marketing.

Advertisers and developers may jointly decide which platforms would reach a target audience in the most effective and rapid way.

However, making sure that the promotion and marketing of the appl is convincing enough to compel people to click and explore further is another task that advertisers find themselves mulling over.

The mechanics of social media app promotion primarily focus on making a client’s product stand out amongst the rest – and convincingly build an advertiser’s own reputation in the process.

At the moment, 91% of retail brands use 2 or more social media channels (see Brandwatch). The term ‘social media‘ condenses quite a number of channels and platforms into a word that does not quite capture its magnitude.

For an advertiser focusing on social media app promotion, he/she needs to sort and sift through a vast collection of platforms and choose which one would best suit a product for its marketing.

is by far the largest and farthest-reaching social media platform. By the second-half of 2016, Facebook had amassed 1.71 billion monthly active users – with 56% of them logging in more than once per day (according to FIPP).
There are 2 main promotion strategies:

So, it is one of the top channels if you want to go for a social media app promotion campaign. 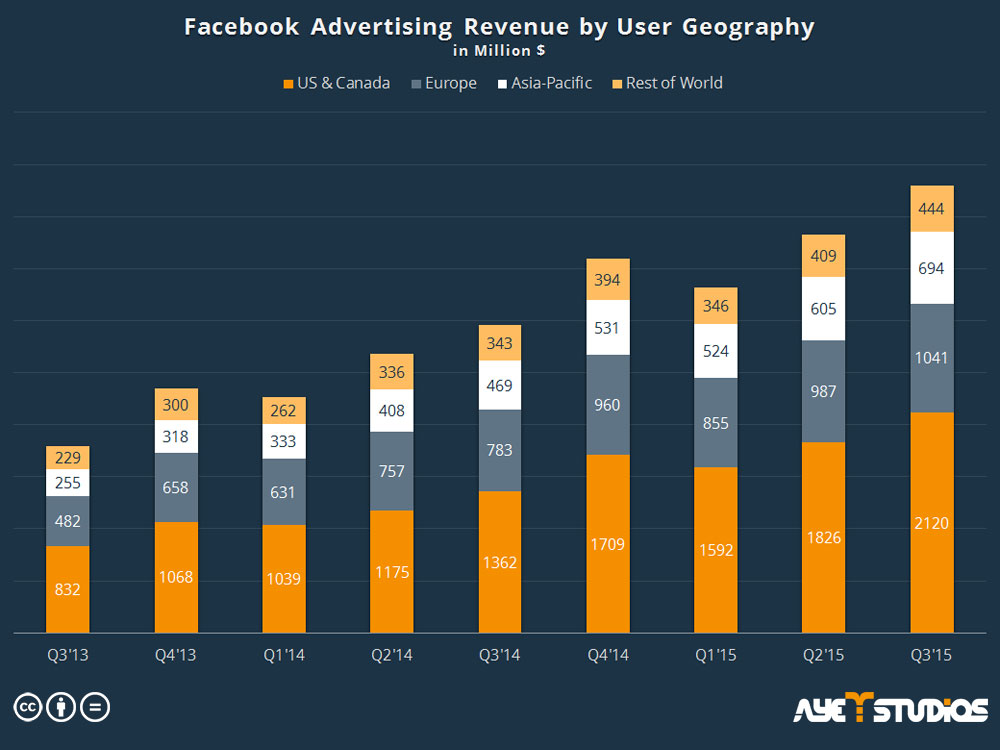 does not boast the numbers that Facebook or Instagram do, but it does allow the very vital link to the Google search engine. A paid ad can allow a marketing attempt to reach the user as soon as they type in a few words into the search engine.

has a penchant for allowing products and content to go viral almost overnight.

For the more savvy promoters, this platform could open a range of possibilities. Twitter not only offers a wider audience, which is simpler to access, but also offers the added benefit of interpersonal communication with the consumers.

Many consumers take Twitter to directly address large franchises and companies with their queries and complaints, and often provide quick, individual replies. This makes the Twitter audience one that could allow most efficacy when running social media app promotion.

is more than a battleground for celebrities competing for more followers:

It is the largest visually-oriented social media network. Of the 500 million monthly active users, many have made successful careers out of posting pictures featuring products as a form of paid promotion.

For the promotion of an app on Instagram, some advertisers may hire users with significant followers and reach, and have them get the message across. It has proven to be remarkably effective and popular for social media app promotion. 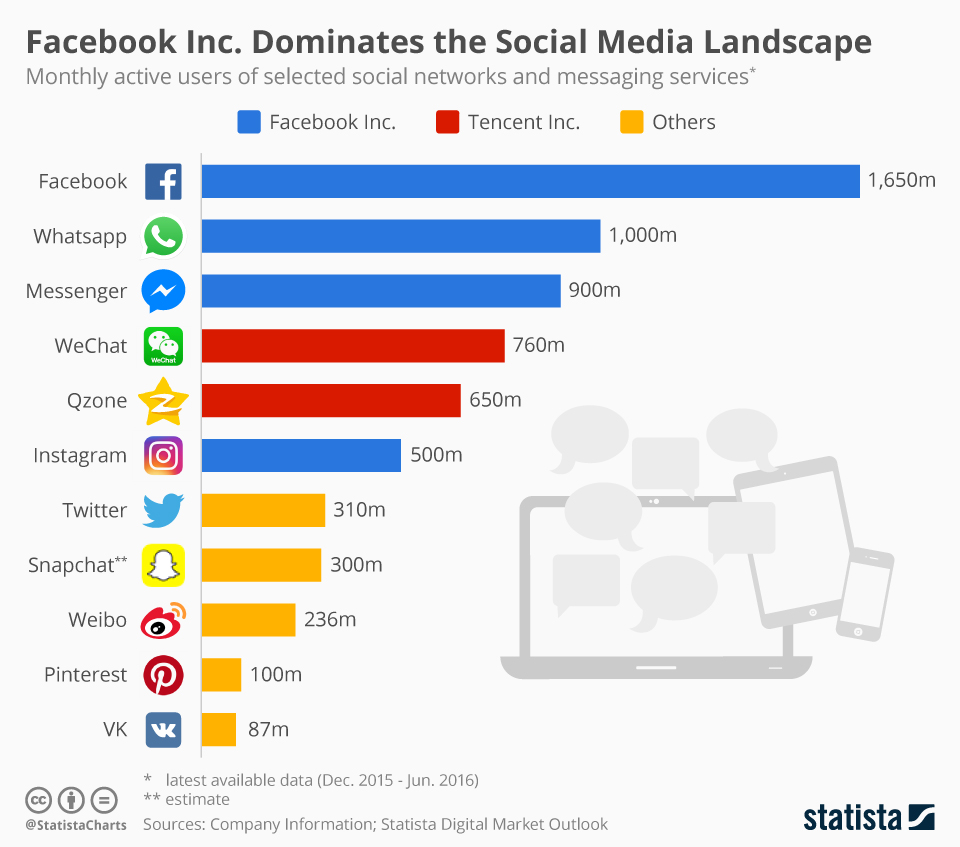 is a rapidly growing channel for entertainment and networking, and has established itself as one of the most effective ways to promote various products and applications.

Popular YouTubers with millions of active followers can base videos on paid sponsorships, and even give reviews of the products they are asked to showcase.

All promoters would agree: This is the one platform that is more suitable for social media app promotion than most in terms of its impact and delivery.

Advertising networks and agencies like ayeT-Studios operate to provide this service, while others solely focus on social media app promotion.

These mobile marketing agencies offer advertising solutions and structures so that any creator’s application is able to reach the appropriate audience in the most effective way.

They offer promotion and installation for both operating systems Android and iOS, engineering their services in a way that generates the best results.

Prices vary from one region to the next, and also on how far the client wishes to push their application up the charts.

Social media app promotion hinges on visibility, and the more determined creators can find themselves up to $200,000 short in pushing their app to the top 25 charts.

The costing boils down to a system of CPI (Cost Per Installation), with Facebook and Twitter proving to be the easiest on the pocket, settling at $3 CPI.

Pricing depends on the scale of the marketing, and ultimately how far a client wants the reach of the campaign to extend. 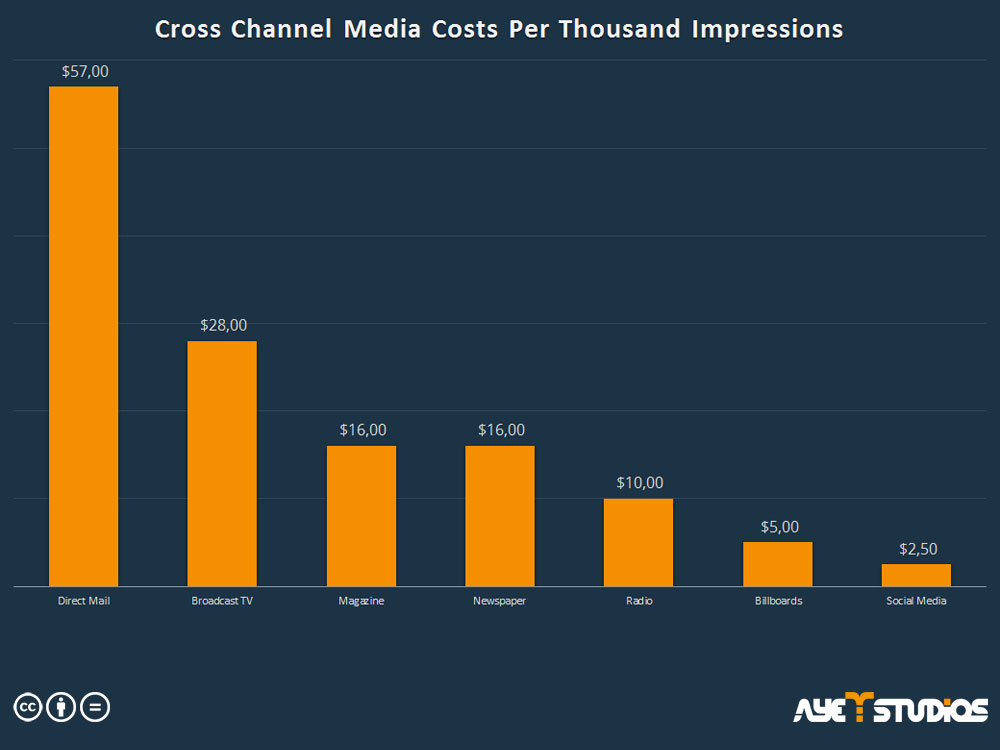 What You Should Consider

App developers may decide to carry out their own social media app promotion to save money. However, this may not prove to be as effective as desired. Professional agencies take it upon themselves to provide an encompassing service because they know which platforms to target at what point in time.

When looking for a suitable service or agency for your social media app promotion, it is important to know the available budget. From there, an agency can be judged based on how far their reach extends, how credible their services are, and what sort of time and efficiency projection they provide.

Outlook For This Service

Any conscientious creator would want to thoroughly look into the past projects and details of an agency, alongside their success rate in terms of promotion and installation. Generally, however, these agencies tend to have a solid base in terms of providing the kind of reach a developer is looking for.

A number of online reports have deemed influencers via social media promotion as the undisputed promoters of tomorrow. Agencies are adapting to provide more visually-based promotions, with images and videos becoming more prevalent than text-based ones.

With the vast amount of cyber traffic in the past few years, social media app promotion has become a universally-acknowledged force to be reckoned with, minting prime results by carefully targeting audiences worldwide.

Social media app promotion is one part of the service that ayeT-Studios offers. They provide personal mobile app promotion to achieve best results – for both iOS and Android apps.